Having recently discovered the Dark series, and having enjoyed it very much, almost three years after its release, I decided to make a review of it. This will only cover the first season, having not seen the second at the time of writing (it is now done!), and this in order not to have too many elements to take into account.

The basic scenario of this first season takes place in 2019, after the disappearance of a boy, Erik, of whom no one has news or knows where he is (this is the principle of a disappearance, you might tell me). When a group of teenagers decide to look for clues that may help them solve this mystery and venture out to the caves in the small town of Winden, Mikkel, the youngest member of the Nielsen family, also disappears. Subsequently, more and more strange events take place (birds falling from the sky, cardiac arrest of herds of animals, ...). In addition to all of this, the city's nuclear power plant also appears to be involved in shady schemes and business. 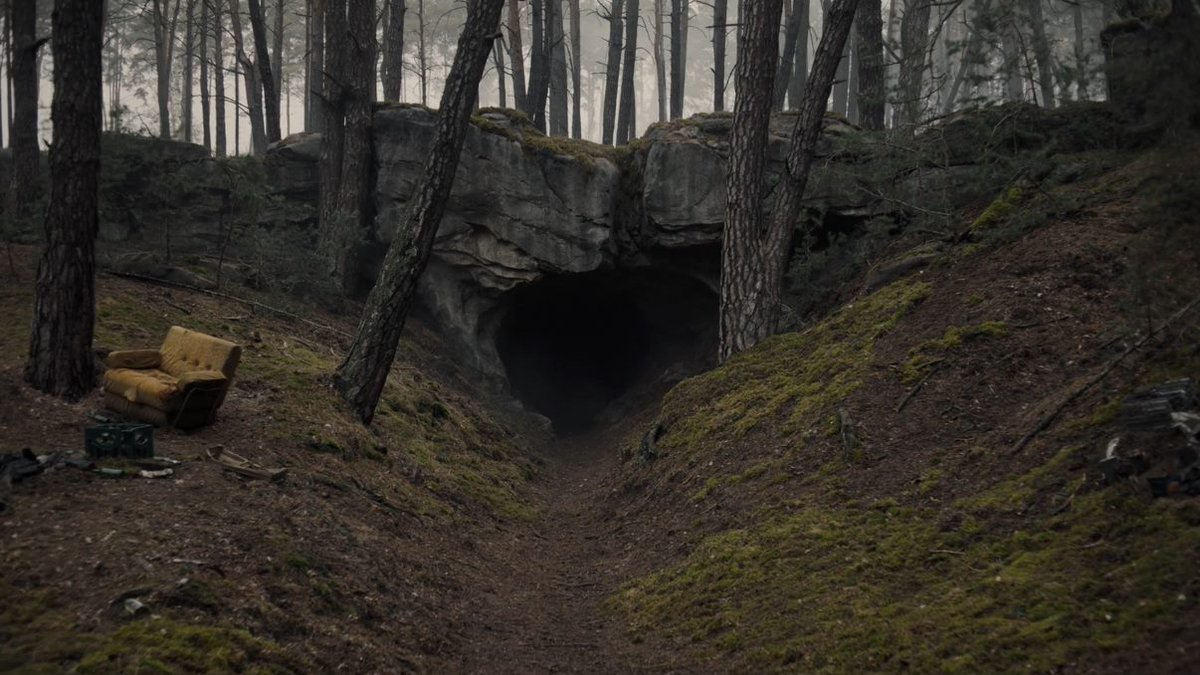 So yes, at this point of the story, we still have a strong tendency to want to make a comparison with Stranger Things, because many elements coincide between the two series: the disappearance of a child in both cases, the caves with the Upside Down's underground, the role of the power plant with that of Hawkins' laboratory, the impact on the environment… And yet, the scenario of Dark quickly takes a completely different turn: here, no parallel dimension, but indeed time travel, as well as an atmosphere that I would personally tend to consider as much darker (it's not for nothing that the series is called Dark, that said...). Thus, the characters will quickly discover that it is possible for them to travel in time, by following a cycle of 33 years. In the first season, the two periods they will visit will be 1986 and 1953, since, as a reminder, the main plot takes place in 2019. And the whole story will revolve around two opposite ideologies: if some will do everything to find the missing children and identify those responsible for the events in Winden, a small group of individuals will seek to push the experiences further and further, whatever the consequences might be…

The different characters constitute an extremely important aspect of the series, and more particularly their "variants" in the different eras. It is thus amusing to try to guess which present adult corresponds to which child of the past; and for those who fail to understand it quickly enough, a scene reveals the "matches" after a certain number of episodes. However, most associations are easy, since the facies are rather similar, and the character and personality remain the same depending on the time. 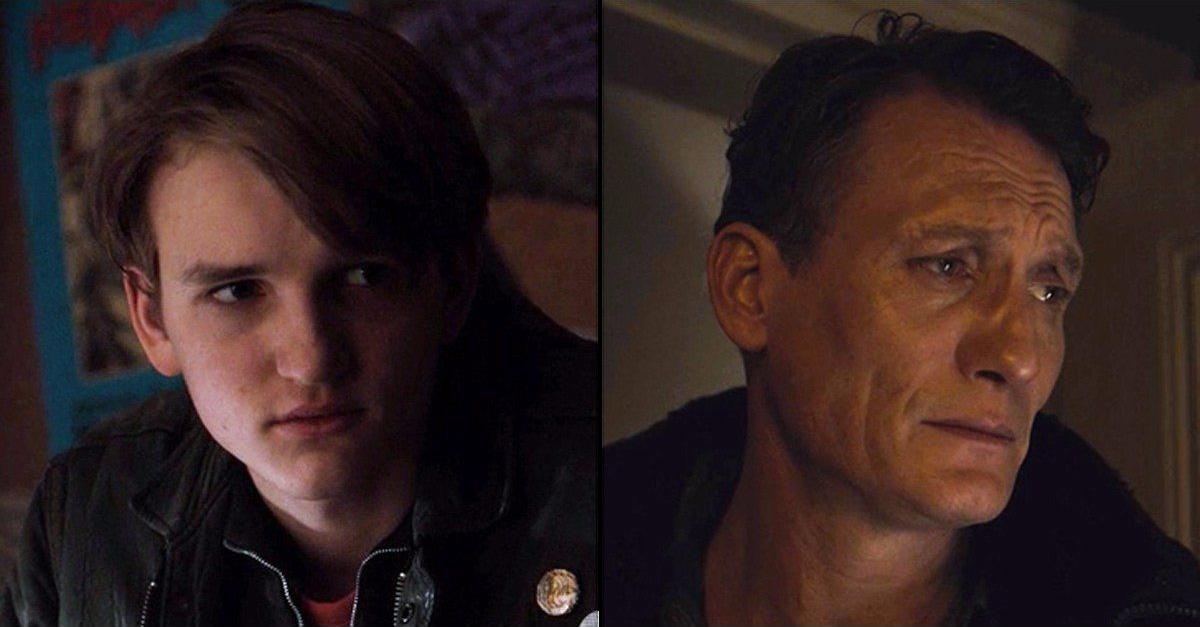 And even beyond their simple appearance, each character has his own personality, and a story that is revealed over the episodes... If some are ready to help others, to do everything to integrate, others can be real traitors whose affection we can bring them will only diminish, to the point of hating them; and this personality can also make it possible to identify them in several eras.

Now back on the dark aspect of the series, which I mentioned just before, and which I find really successful (and fortunately, because it is the goal of the latter!): The story is fascinating and intriguing at the same time, the mystery which hovers Winden is well put forward and the explanations are given at a reasonable rate, allowing us all the time we need to establish theories before the information is revealed to us, but still not too late either (it depends, though...). In addition, the aura of certain characters is also mysterious, maybe even scary, since there is little information available about them, except for a few of them who we know they are bad; I am thinking in particular of Noah, who seems well, at least in this first season, to be the great story's villain and whose every appearance (or evocation) is marked by a disturbing sound effect, when we only know his involvement in crimes and its unhealthy vocation to a strange cult. Quickly, since I just mentioned the sound effects, I want to mention the fact that Dark is full of these, as well as music that perfectly matches the atmosphere, reinforce the feeling of tension and contribute to the development of emotions throughout the plot. The soundtrack itself combines two periods, namely the 80s and the contemporary era. Thus, we may as well find classics like "You Spin Me Round (Like a Record)" by the group Dead Or Alive as more recent songs like "Familiär" by Agnes Obel; and all of these are excellent!

Shall we go to the warning part? Yes, because you know there's always one with me... No, actually, first thing, this is not a horror series, although the first episode may leave it think, since it includes apparitions, nightmares... anyway. But as of the next episode, all of these disappears and makes place for a good old thriller, the atmosphere of which becomes all the more and more frightening, and this until the end of the season. Be careful, however, certain scenes can strike the most sensitive, since we can see faces half "burned" or witness the opening of a sheep's skull, or even a passage that may displease the claustrophobic!

To conclude, I think that the theme of time travel, although very complex here since all the information is mixed, spread over several periods, and the repercussions are mixed as well (the past influences the future just like the future influences the past!), is perfectly mastered; the writers must have had to completely turn their brains around, since there is not the slightest inconsistency, and all the information and actions coincide with each other, something which however seems impossible given the nature of the latter (basic example, the fact that Mikkel is the father of Jonas, when he still is a child in 2019, or that several versions of the same person coexist at the same time!).

Thus, I would recommend Dark to anyone fond of science fiction and thrillers, and/or having liked Stranger Things. The series achieves its objective with brilliance, namely to immerse us in a dark and exciting atmosphere, and always makes us want to learn more about the rest of the story, and to explore its universe in more depth; moreover, it also raises the problem of the use of time travel: we can thus hear, in the second season, that it “is the greatest discovery of humanity, but also what led her to her loss"... A potential warning for the (distant) future? I am thus inviting you to watch this moving and engaging series for yourself, and tell me what you thought about it.


All images are the property of Netflix and are used for illustrative purposes only. All rights reserved.


Show the IMDb page of the series   Watch on Netflix